Tickets will be available for £8 (plus booking fee) in advance from wegottickets.com, Rare and Racy, and the City Hall Box Office, or £10 on the door.

Sieben is the one-man, violin-looping work of Matt Howden. He beats, plucks, tickles and layers voice and violin. MJR Festival in Lithuania recently gave this rather nice description, saying Sieben is “bringing us driving rhythms, vocals as intense visions and charming landscapes, loop by loop building a shining starway over the Abyss, to our dreams.” Under his own name Howden releases instrumental works of varied styles; as 7JK, electronica meets violin and vocals; with rasp, looped cello and violin combine seamlessly, mixing ambience, mood, and just a little drive.

Delirium are a Sheffield teenage power trio who are taking Rock back to its roots; they play explosive heavy blues with a real funky swing. They are gaining a reputation for incendiary live shows with great virtuosity and playing Rock with a groove, with passion, and going down a storm whenever they play. Delirium have been together since they were 11 and performing live for 4 years, playing around 100 gigs and festivals around South Yorkshire and have been headlining Sheffield venues since they were 15.

Fargo Railroad Co.love music and bring a broad spectrum of influences into the door from old school thrash metal to easy listening, jazz to blues, rock & funk to folk, country and bluegrass. Fargo Railroad Co. eventually settled in the broad and deep ocean of Southern Rock. Looking at the mighty works of Lynyrd Skynyrd, The Marshall Tucker Band, ’38 Special etc… they began creating music tailored closer to that sweet 70’s sound keeping the roots of Cash, Young, Dylan, The Band and so on.

@hillsfest2016
Friday, January 10th, 2020 at 7:10am
RT @cath_cath_dunn: Almost set up at # Chatsworth. Exhibition in the Stables 11th Jan to 28th Feb with #peakdistrictartisans . Will look ev…
View on Twitter

@hillsfest2016
Tuesday, October 8th, 2019 at 11:21pm
RT @SandrineSoubes: Being reminded that we all have a duty for small actions to make a difference when it comes to equity & diversity in th…
View on Twitter

@hillsfest2016
Friday, December 14th, 2018 at 10:44pm
We just had to share these stunning ceramics by Kim Jin Eui available in the gallery now https://t.co/FucjWfW6bJ
View on Twitter 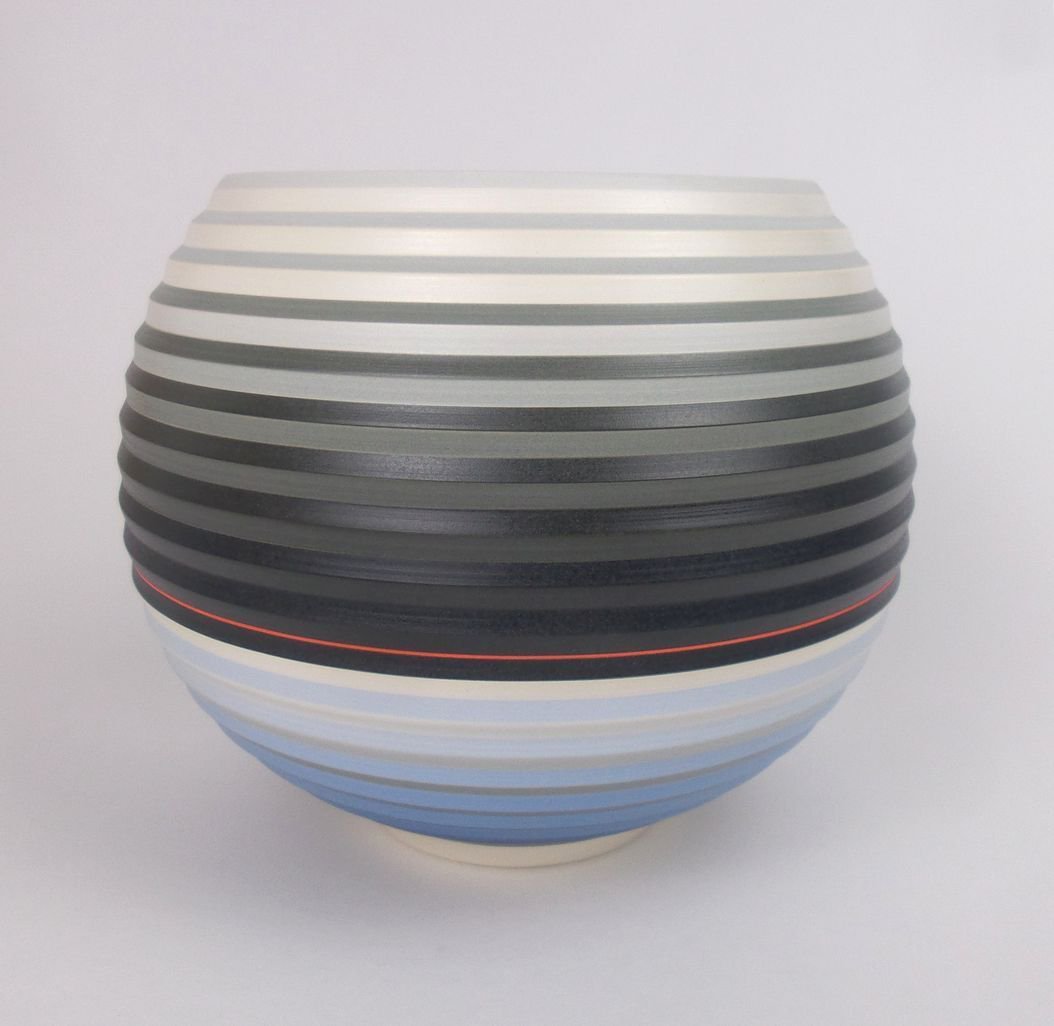